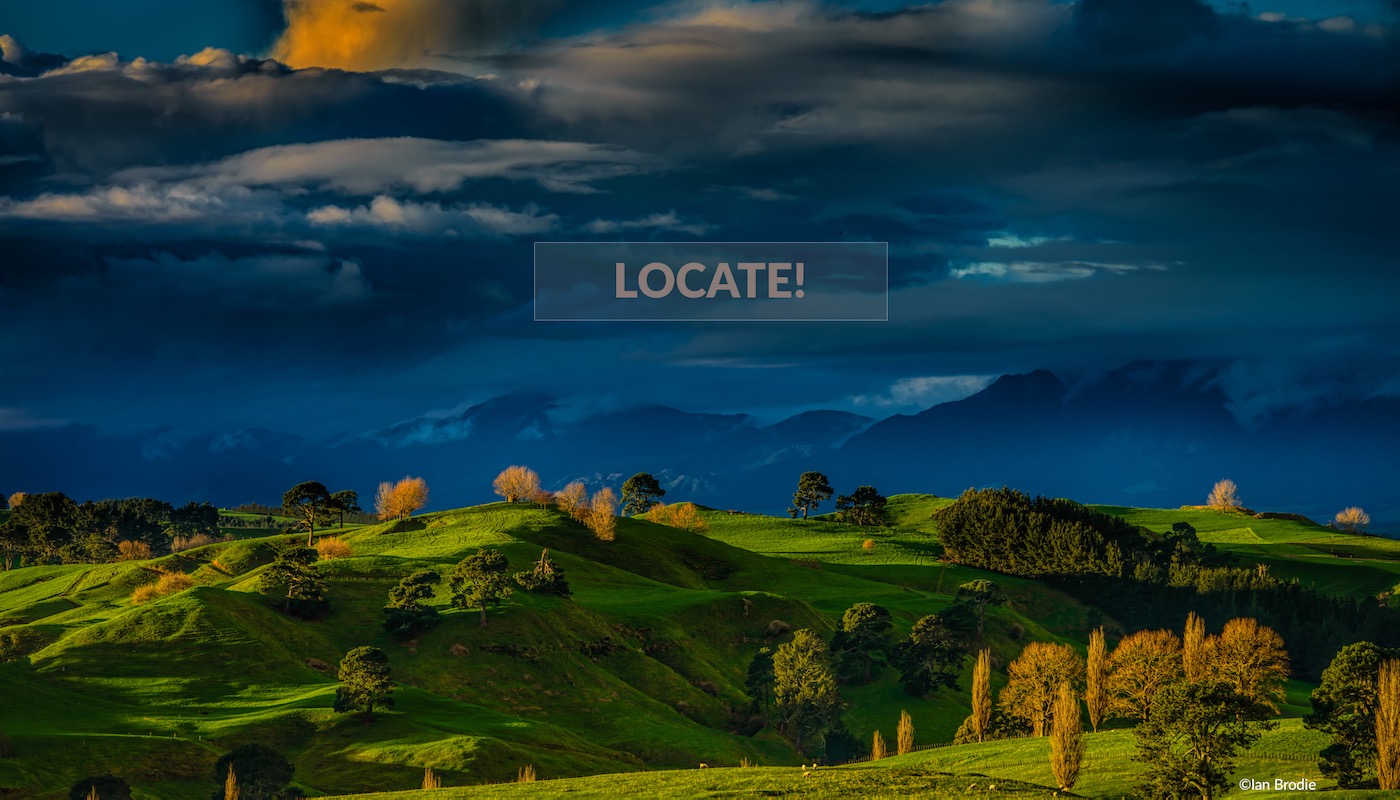 Spike Lee to be honoured with BFI Fellowship

General sale for tickets to the honouring of writer, actor, producer, author and NYU Grad Film Tenured professor Spike Lee will go on sale today at 4pm GMT. Lee will be honoured with the BFI Fellowship, the highest honour to be bestowed by the BFI. The filmmaker’s work includes his Academy Award-winning BlacKkKlansman and classics such as She’s Gotta Have It, later adapted for the Netflix series of the same title, and Do The Right Thing. The ceremony will take place at the BFI Southbank on 13 February, hosted by BFI Chair Tim Richards and BFI Chief Executive Ben Roberts.

Cornwall and the Isles of Scilly screen industry on the rise

Following a new lottery-funded report by Screen Cornwall and BFI, Cornwall and the Isles of Scilly shows an increasing potential in the screen sector. On it’s way to becoming a “screen cluster of national significance”, the region’s impending success is credited to the recent successes in domestic independent filmmaking rooted in Cornish heritage and a skilled and growing regional crewbase. Recent projects to film in Cornwall include HBO's House of the Dragon and Hallmark's The Presence of Love.

I am really impressed with the Guide. It is very informative and up to date with good trustworthy contacts. It should be in all studios head of production offices and at all busy commercial companies and ad agencies.

RENDR, the new creative industries festival set to take place next month in Belfast revealed its lineup of speakers on 25 January. Those in attendance include professionals whose credits span The Mandalorian, The Batman, Top Gun: Maverick, The Lord of the Rings: The Rings of Power and more. Taking place from 23-24 February, the event will be held at Portview Trade Centre in Belfast.