Written by Henry Neild on Mar 21, 2011. Posted in Contributors / On Location

Using industrial and commercial buildings as locations for filming

Is it cheaper to build a set in a studio or go to a location, and do the restrictions of a location shoot outweigh the freedoms and control of a studio shoot? 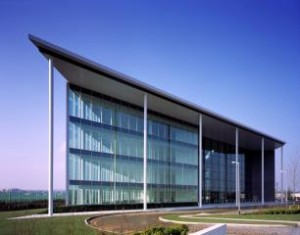 For many commercial and industrial looks it's simply not feasible for a Producer to recreate the scale and aesthetics in a studio so a location shoot is the only option.

This will often be cheaper than a complete studio build and allows the production team to use the fabric of the building but personalise it for the project with the Designer or Art Director adding structures or dressing.

It is certainly cheaper to rent a warehouse or a run-down industrial site than a lot in a studio.

For many commercial and industrial looks it's simply not feasible for a Producer to recreate the scale and aesthetics in a studio. 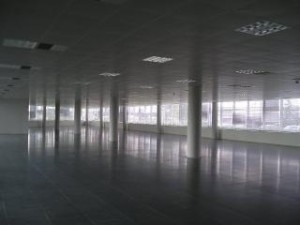 Added to this is the atmosphere and history that film somehow picks up on in an industrial or commercial space. It may result in that certain magic that every shoot longs for.

Many of these sites have housed innovative technical advances and scientific breakthroughs that also add substance to the location shoot. The architectural merits of certain buildings are visually fabulous and just impossible to recreate as a set.

As an example Henry Neild Locations  provided the producers of the new film X Men: First Class a tired ex-RAF Grade 1 Listed wind tunnel near London for a major scene in October and November 2010. The production team simply used a feature in the building as a backdrop to a major set-build creating a stunning environment to work in. Added to this of course is cost and ease of working – is the location film-friendly? This means is the location secure, is there ample parking for the unit and are the owners flexible in accomodating a film crew? All these factors combine to reassure Producers that they can achieve their shots out of the safety of a studio.

Property owners are generally scared of filming and the all-too prevelant issue of health and safety plays heavily on peoples' minds. 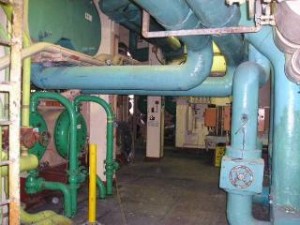 On the other side of the fence of course are the property owners. Rarely are commercial or industrial locations owned by individuals; they are owned by companies and run by employees whose job remit does not cover filming. Property owners are generally scared of filming and the all-too prevelant issue of health and safety plays heavily on peoples' minds.

Often no one really wants to take responsibility for the film project as they are not paid any more and if it goes wrong somebody will have to be blamed. For these reasons projects are often refused, and indeed Producers cannot work somewhere that has too many restrictions.

Rarely does a location have everything a Producer wants and therefore working with the restrictions and turning these in to positives are where the magic lies. To welcome the property owners to be part of the team and everyone working together to make the project a success is in everyone's interest. The film company has a duty to leave the location available to future crews and the property owner wants to benefit from the additional revenue, kudos and publicity time and time again.