Written by Murray Ashton on Apr 24, 2012. Posted in Interviews

Francois was managing New York’s famous Florent’s restaurant when, in 1986, he decided to pursue a career in filmmaking. After studying at New York University he went to work in the city at Gary Young Productions, before heading back to Paris as a freelancer. 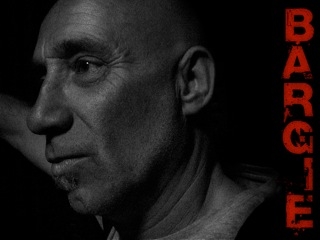 In 1992 he began servicing commercials and music videos. He’s since moved into directing too, working with companies including Premiere Heure, Kashmir Films, Movie Box and Blue.

How has your career developed in recent years?

Last year I decided to come back to producing after 25 years of film commercial experiences. Remy Badan and Guillemette Brisson, Founder and Producer, respectively, at Pixies Films in Paris, proposed that I join their creative production office as an executive Producer.

Pixies Films is a small, in-house office with great directors from all over the world. Most of them have a background in photography or graphic design. My task is to produce them in Paris and export their talent to the international market. Places like Canada, Brazil, Europe and Asia.

I’ve had the chance to shoot on the border between Cambodia and Thailand for a French commercial, several times in Bariloche, Buenos Aires and Iguacu Falls in Argentina, as well as Chile, Brazil, Kiev, Moscow, Spain, Prague, Morocco and South Africa. 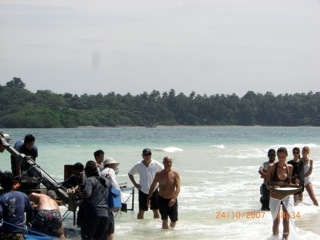 Are there any particular locations or production service companies you would like to give a special mention?

In the 25 years of experience it's hard to select. In Argentina, the most talented Art Director is Mercedes Alfonsin. She used to teach at La Havana University in Cuba, speaks fluent English and French and is a delightful person.

In Cuba, Antoine Sabarros of Bay Vista is the best producer there and a man you want to meet. In terms of hotels, I’d recommend the Mount Nelson in Cape Town, and while it won’t please everyone I love to stay at this great little guesthouse in Bangkok called The Bangkok Inn.

Where do you most like shooting and where do you think you get the best production value?

I love to shoot in Argentina because of the locations and production services are good. I like working with Jacaranda Films, Altana Films and Vagabond Films. The crew are great (if you know the good ones), but it can be expensive. 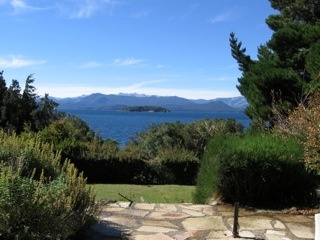 I love to shoot in Cuba too for the same reasons and because of the Cuban atmosphere, but I think Thailand is a great place to shoot because of the production value. The cost is perfect, the crew are very experienced, the service is amazing and the Thais are very friendly people.

That was in Jamaica. I kidnapped the agency and the client, took them onto a yacht at night and cruised for an hour drinking mojitos. Then we ‘landed’ on a great empty white sand beach and had the most tasty fish barbecue with fire and music. We ended up to a club I hired with a reggae band playing for us until 7am.

Where to you find peace and quiet?

In my house with my wife Eve in the south of France.