Crew working on Marvel’s Iron Man 3 have had to get clearance from the US Department of Homeland Security to film at the Port of Wilmington in North Carolina. Special federal identification clearances are needed to visit the facility without having an official escort. 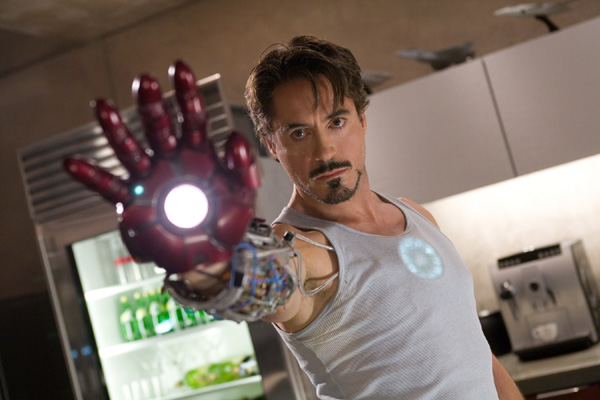 The Port of Wilmington lies less than 30 miles from North Carolina’s Atlantic coastline and as a major cargo facility can handle up to a thousand tonnes of goods every hour. The Iron Man 3 team will be filming aerial shots and special effects during two weeks of night shoots from this Friday (August 17th).

Shannon Moody is with North Carolina State Ports Authority and spoke to Star News: “We have limited traffic at night and they're working around our shipping schedule. They won't be filming on the nights that we do have ships. They've been really good about accommodating our schedule. Business is our first priority.

“Fortunately, the whole team went through the process and were cleared with Homeland Security. That's been extremely helpful to us and the Coast Guard.”

They've been really good about accommodating our schedule. Business is our first priority.

Iron Man 3 has been based at North Carolina’s EUE/Screen Gems Studios, as well as location filming throughout the state. The Governor recently extended the state filming incentive and the local film industry is eyeing Marvel’s upcoming Captain America sequel.