Burma is emerging from the darkness. After decades of isolation and repression, the country of Myanmar (aka Burma) in South-East Asia is opening up. Politically, socially and economically a new age is dawning, with opportunities and challenges in equal measure. 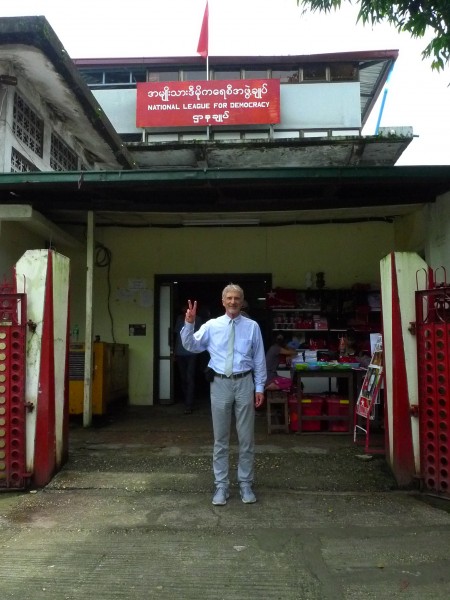 The Government is keen to boost media production locally and also to increase its appeal as an international filming location. With global film industries hungry for new and exotic places to showcase to their audiences, Myanmar is starting to attract attention on a global scale.

Bordered by the economic powerhouses of China and India, Myanmar is emerging from decades of self-imposed separation from the world. In recent years China has aggressively pumped money into the country, largely for selfish reasons. Perhaps because of the threat of becoming a Chinese vassal state, and probably because of the economic failure of the last 50 years, Myanmar’s new Government is opening its doors to international investments, connections and assistance.

President Thein Sein has released democracy advocate Daw Aung San Suu Kyi from house arrest and freed hundreds of political prisoners. The changing tide is attracting US, European and international businesses, all of which are flooding in to take advantage of a new, freer economy.

Six decades ago Burma had a thriving film industry and was making 100 films a year for eager audiences. This changed over time. Cinema offerings gradually became fewer and their budgets shrank to little more than USD100,000. State censorship was rampant and the cost of admission to cinemas soared partially due to a ticket-based entertainment tax.

Myanmar’s moving image industry is experiencing a rebirth. Intellectual property laws are being reformed and the country’s reaching out to incoming productions.

Movie piracy hasn’t helped. High-quality Chinese bootleg DVDs of the biggest films are available cheaply in the street. Subtitles in ten different languages, abundant DVD extras and slick packaging make home viewing an easy, cheap and attractive alternative to a pricey night out at the cinema. 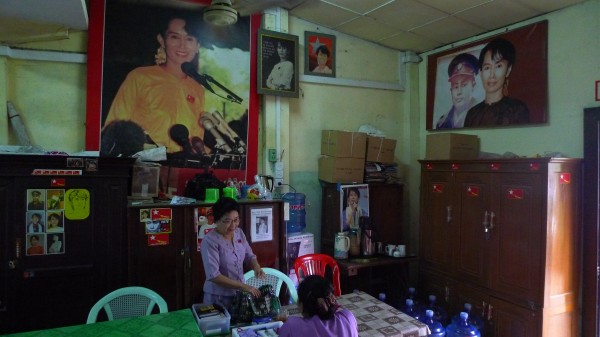 But Myanmar’s moving image industry is experiencing a rebirth. Intellectual property laws are being reformed and the country’s reaching out to incoming productions. Myanmar International Television is a new company developing a country-wide television satellite system with international content and ambitions. MRTV (Department of Myanmar Radio and Television under the Ministry of Information) is a well-funded terrestrial television operation that includes multimedia and web training. Twentieth Century Fox is the first Hollywood studio to start operations in Myanmar, with the release of Titanic 3D.

During the monsoon season of early August 2012, I gave five production workshops in Yangon, the country’s biggest city and former capital. The workshops focused on international production standards, techniques, trends and appropriate training for building an advanced production industry. Sponsors included the Government and the democracy movement, as well as the national media industry. After years without international contact, the Burmese are hungry to learn. Within a few years their goal is to send films to the Academy Awards’ foreign film category.

The French, Germans and Danish are among those supporting local media training, although the US says its plans don’t extend beyond journalism training.

Myanmar’s scenery is spectacular and new to international audiences, but major production infrastructure barely exists. Nevertheless, change is very much in the air. Thai equipment companies are ready to import equipment and a new film education programme has been set up. Media professionals are knocking on Burma’s door and the interest is global.