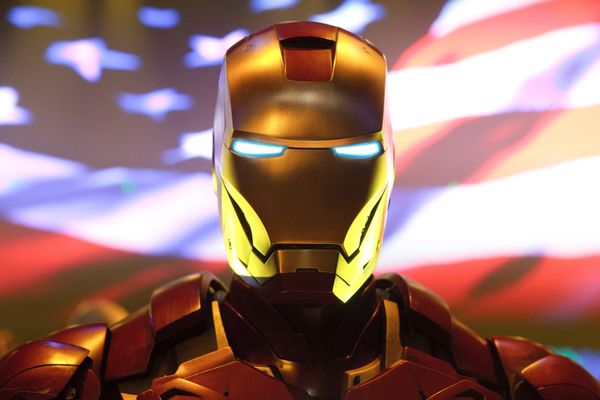 Noelle Stevenson is Film Commissioner at the Broward Office of Film & Entertainment: “Of significance is that the filmmakers can conveniently shoot a variety of landscapes here, from city skyline to 23 miles of pristine sun-splashed beaches to nature unleashed in the Everglades.”

The Iron Man sequel arrives as Florida debates how to secure more big-budget studio productions. Florida currently caps its per-production incentive pay-out for features at USD8 million so that it can spread its support to a greater variety of projects. The difficulty is that most major studio productions are looking for bigger incentive payments.

Filmmakers can conveniently shoot a variety of landscapes here.

State authorities face calls to remove the feature incentive cap in order to attract more major feature releases of the scale of Iron Man 3. The move would help the state compete more effectively with the likes of North Carolina and Louisiana, but the indications are that Florida is shifting towards prioritising TV series for incentive support.