Lionsgate will film Hunger Games sequel Catching Fire largely on location in Georgia and Hawaii. It’s a disappointment for North Carolina, which hosted the first film and made around USD60 million from the extensive shoot. 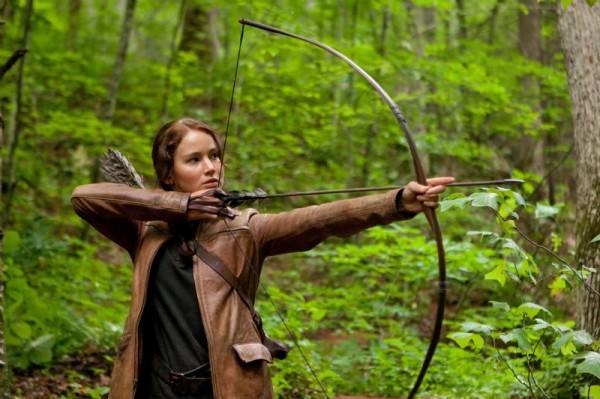 Part of the reason for the location shift could be that the stars’ paycheques have massively increased after the staggering success of the first film. Georgia’s filming incentive programme qualifies star salaries more generously.

Chris Cummiskey is Commissioner at Georgia’s Department of Economic Development: “Lionsgate has been a long-time partner of Georgia's entertainment industry being the first production company to take advantage of our film tax incentives in 2005.

“The fact that they are continuing to bring productions including this high-profile franchise to Georgia reaffirms their commitment to our talented crew, diverse locations and accessibility.”

Georgia has been enjoying a higher profile with the huge success of zombie drama The Walking Dead, while Atlanta Film Studios opened in early 2012 and recently wrapped Jackie Robinson drama 42 as its first feature.