Northern Ireland has secured its first Bollywood location shoot, with 1970s-set gangster comedy David filming scenes in Belfast. The city was chosen after a contingent visited India earlier this year in a trip organised by Invest Northern Ireland (NI). 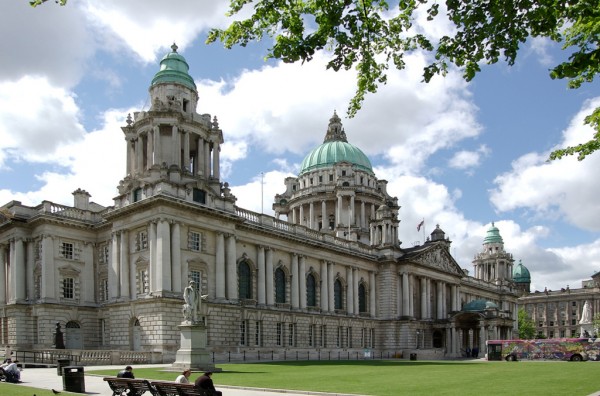 Indian production company Getaway Films has GBP30,000 of funding through the Northern Ireland Screen Fund, with support from Invest NI and the European Regional Development Fund.

Swapna David is a Producer on David: “Belfast has been a treasure chest of beautiful locations, fabulous people and a very supportive local Government. [Enterprise] Minister [Arlene] Foster and the Invest NI's India office have been amazing in their effort to introduce us to Belfast and to coax us to explore Northern Ireland as a filming location for Indian films.”

Minister Foster commented: “Not only will this raise the profile of Northern Ireland as a movie location, but it will also bring in a fresh wave of tourists to Northern Ireland - something that has been proven in other countries that have played host to Indian movies.”

Northern Ireland has become more prominent as a filmmaking centre in recent years as a result of HBO’s Game of Thrones choosing Belfast’s Paint Hall Studios as a base and filming on location across the region.

Belfast has been a treasure chest of beautiful locations, fabulous people and a very supportive local Government.

The Republic of Ireland still generally attracts higher-profile TV projects than her northern neighbour due partly to a more expansive incentive programme, but this could change in 2013 with an anticipated UK TV tax credit.