Greg Hensley is based in Colorado in the central US and specialises in wildlife filming. His work has taken him to every state in the union, as well as to international projects. TLG discusses some of Greg’s more extreme assignments and the secrets of remote wildlife photography. 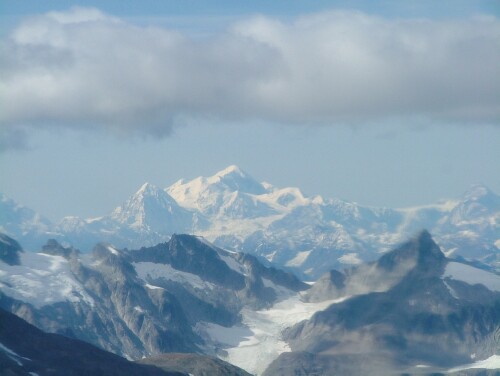 Over the course of a 30-year career Greg has experienced the full natural beauty of his native US, with one of his startling achievements being that he’s scaled every one of America’s 14,000-foot mountain peaks (there are more than 50 across the country). One of his more dramatic assignments was to capture time-lapse footage of a glacier landscape in Alaska.

“Believe it or not, it was the heat [that was the biggest challenge]; 4th of July on a glacier in Alaska. I had to stay out of the sun in the middle of the day. Plus boredom - I read several books. I would set up every day for sunset and sunrise time lapses of the Fairweather Mountains overlooking Glacier Bay [in southern Alaska].”

He went up onto the glacier with an Arriflex 35mm camera and a tripod among other basic supplies, but he only had one (large) battery and no way of communicating with the outside world: “Hearing the plane flying away the first day was a little disconcerting ... I was finally driven off the mountain by high winds that flattened my tent with me in it!”

Hearing the plane flying away the first day was a little disconcerting ... I was finally driven off the mountain by high winds that flattened my tent with me in it!

A similarly extreme assignment involved spending time in the Brazilian rainforest, accessible through seven separate flights from Aspen. Getting equipment into the country was the first challenge and it took local friends with Government connections to get his camera gear back when it was confiscated at the airport. Once the bureaucracy was dealt with, moisture was the biggest problem. Greg’s 16mm film stock didn’t react too well to the conditions and he had to be constantly on the look-out for aggressive local wildlife. 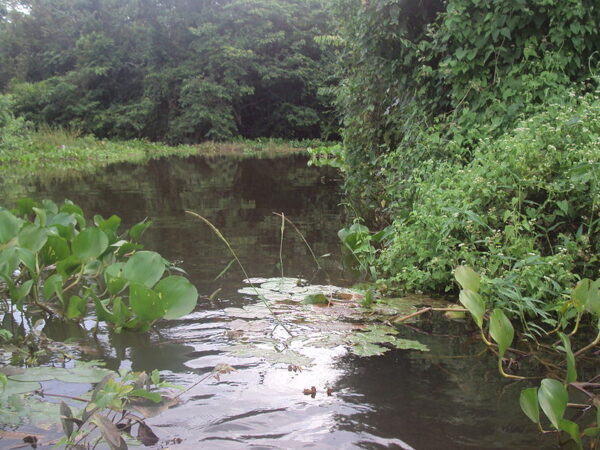 “The humidity and heat of 115 was hard on people and equipment. From 10am to 4pm all you could do was lie in a hammock and wait. If you moved at all you would overheat.”

Greg is accustomed to long periods of inactivity while he waits for wildlife to come into view. Filming smaller animals often involves setting up during the night with all the relevant supplies and then waiting until the wildlife appears close by. Camera noise is muffled as much as possible with clothing as the footage is captured. Potentially dangerous animals like grizzly bears are filmed from a distance with long lenses.

Despite the inherent dangers of filming some of these animals, Greg has had near-misses pursuing perfect landscape shots too: “Once I fell off a 25-foot waterfall with 70 pounds of 35mm equipment on my back. It was like slow motion for me. In just a second I turned in mid-air so I was going down face-first.”

Once I fell off a 25-foot waterfall with 70 pounds of 35mm equipment on my back. It was like slow motion for me. In just a second I turned in mid-air so I was going down face-first.

Luckily for Greg he landed on a tree branch that broke his fall and he walked away relatively unscathed.

He concludes: “I had to be in the right place at the right time to get the best natural behaviour. Plus just plain luck helped, being ready and waiting; [it’s] rewarded me with some of my rarest behaviour shots.”