The Director of the British Film Institute’s (BFI) Film Fund will make the keynote address at this year’s Film London Production Finance Market (PFM). Ben Roberts has nearly 20 years of experience in the film industry and will share his knowledge and future vision with delegates. 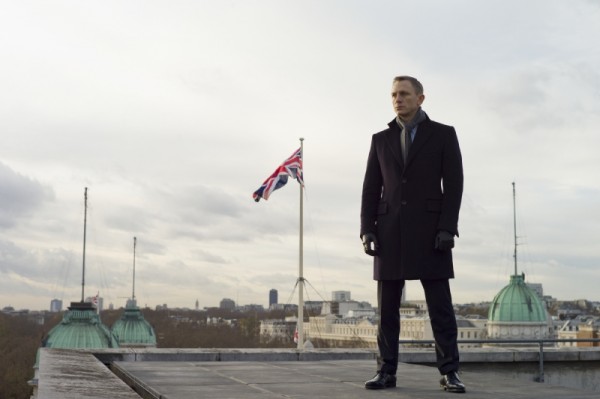 At the moment the BFI’s annual Film Fund is worth GBP18 million and this is set to reach GBP24 million within the next five years. The PFM itself will take place this year on 17th and 18th October and gives financiers and producers the chance to form new relationships in film financing.

Adrian Wootton is Chief Executive of Film London and the British Film Commission: “Year on year we have worked hard to make this event truly international, believing better engagement outside of the UK will only strengthen our domestic industry; contributing to supporting growth of UK companies, allowing them to develop their content, expand their operations and create jobs.”

Increasing its international scope, the PFM has already formed new partnerships this year with PRIMEXCHANGE’s Film Bazaar in Goa and the Nordic Co-Production Market at the Norwegian International Film Festival in Haugesund, Norway. Longer-standing partners include the Ile de France Film Commission.

Year on year we have worked hard to make this event truly international, believing better engagement outside of the UK will only strengthen our domestic industry.

This year the PFM will include a Senior Producer Panel. This will include discussions about how the UK’s new funding system can be used to forge stronger relationships in the international market.