Titanic Studios in Belfast have officially opened two new sound stages. Fantasy TV series Game of Thrones is based at the facility – which encompasses Paint Hall Studio - and the GBP8.3 million extension makes it one of the larger studios in Europe. 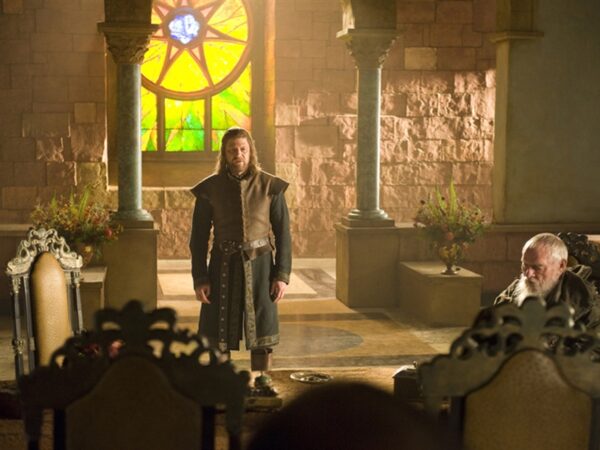 David Gavaghan is Chief Executive Officer of Titanic Quarter, where the studios are situated: “These new sound stages are a most timely addition to our film production landscape as Titanic Quarter seeks to ensure Northern Ireland capitalises fully on the huge global opportunities which exist in this sector.

“International demand for film set location in Northern Ireland is currently outstripping our resources and it is vital that further investment in ‘Hollywood ready’ studio space and supporting infrastructure is forthcoming.”

These new sound stages are a most timely addition to our film production landscape.

The two stages add an extra 42,000 square feet of floor space to Titanic Studios. Game of Thrones also films at Linen Mill Film & TV Studios south of Belfast, which offers back lot space and recently announced its own smaller-scale expansion.