Illinois has welcomed another network TV show, with Chicago Fire filming on location in the Windy City. The fire-fighting series follows in the footsteps of edgy political drama Boss, as well as two of Christopher Nolan's Batman films. 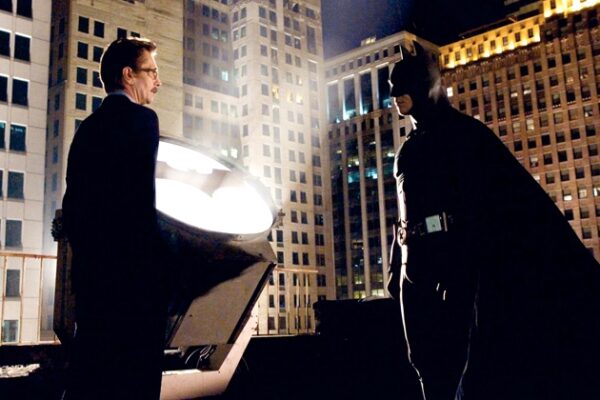 Joe Chappelle is Location Scout on Chicago Fire and also calls the city home. He spoke to local outlet Channel Guide: “This is the first time I’ve worked here in Chicago in 15 years, basically.

“This city offers so many different visual looks, from downtown and the skyscrapers to the neighbourhoods - neighbourhoods that I kind of knew about before we started scouting locations ... [but] that I didn’t really know that well. And I’m discovering how really diverse this city is and how beautiful it is.”

Chicago has enjoyed a relatively high profile in recent years, partly driven by its 30% filming tax incentive. The city stood in for Gotham City in both Batman Begins and The Dark Knight (above), while upcoming Superman film Man of Steel has also made use of the city’s striking architecture, as well as filming elsewhere in Illinois.