José Padilha’s big-budget remake of sci-fi classic RoboCop will be getting an incentive payment for filming partly on location in Detroit. Like the original 1987 movie the film is set in a future Detroit, although this time most of the shoot actually took place in Ontario. 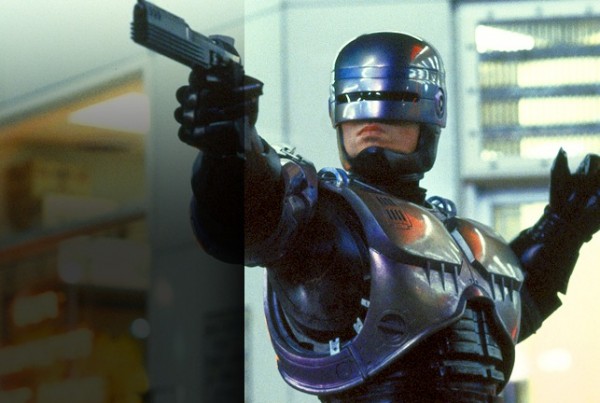 RoboCop is one of three projects that have been awarded incentive support, although the other two productions are web-based. Carrie Jones is Director of the Michigan Film Office: “All of these projects present an opportunity to showcase Michigan – whether through our filmmakers, our iconic locations, or the talented cast and crew we have here in the state.

“We are seeing the rise of young entrepreneurs through [internet programme] Detroit Rubber and the return of RoboCop to Detroit, which is a testament to the range and diversity of projects we are supporting in the state.”

RoboCop spent just over a million dollars locally visiting the city for second-unit footage and is getting a pay-out of almost USD300,000. The last big-budget Hollywood production to film in Michigan was Oz: The Great and Powerful, which secured a large incentive pay-out before the state's film fund was reduced in 2011.