Quentin Tarantino filmed scenes for his Western Django Unchained in Wyoming when the required snow didn’t make an appearance in California. Wyoming is on the plains of the western US and appeals mainly as a commercial filming location. 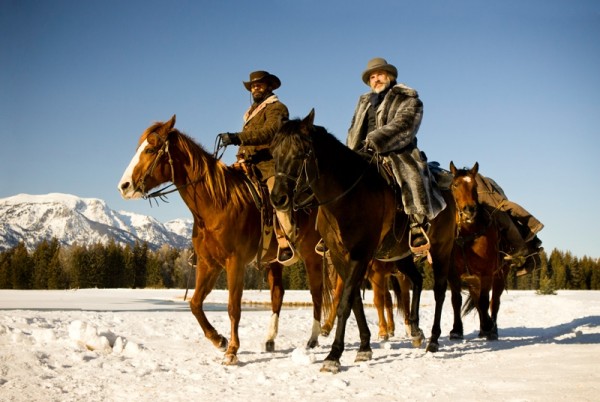 Michell Howard is with the Wyoming Film Office and spoke to local outlet KOWB: “They had found a location in ... Mammoth Lake, California, and they just weren’t getting enough snow. They said that [Wyoming] was beautiful over the summer, and asked if we had any snow [and] we did.

“We always get requests for our landscapes ... A lot of car commercials like our performance roads. Our environments kind of lend themselves to that type of work because we have great roads with beautiful mountain vistas and backdrops.”

Wyoming was known by some of the Django Unchained producers who had been on a prior familiarisation trip and they ended up filming scenes near Jackson Hole. The state offers a cash rebate of up to 15% for productions that spend at least USD200,000 locally.

We always get requests for our landscapes ... A lot of car commercials like our performance roads.

The high-profile shoot for Django Unchained – Tarantino’s first Western – split most of its time between Santa Clarita’s Melody Ranch in California and stage work in Louisiana.