Creative Scotland has invested in the initial stage of planning for a potential studio facility in Scotland. The organisation has put forward GBP75,000 for a feasibility study and an initial GBP1 million has also been set aside towards the cost of the development. 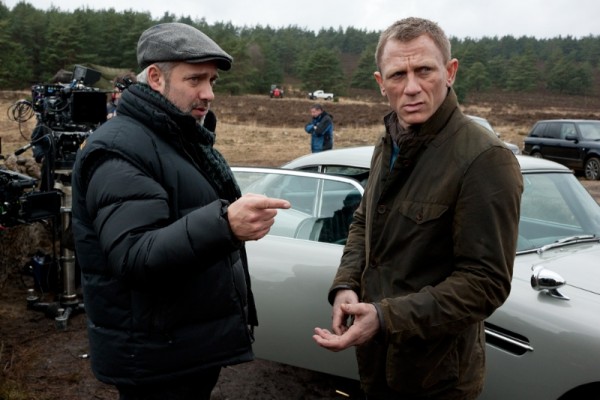 Caroline Parkinson is Director of Creative Development at Creative Scotland: “Creative Scotland has increased its film production budget by GBP2 million since 2010 and Scotland’s producers have an increased number of films on their slates and exciting developments in the pipeline. A studio and facilities village would enable the ambitions of Scottish production companies and attract more incoming productions.”

The UK Government is expected to launch a new TV tax credit in the spring of 2013, from which Scotland also expects to benefit. Glasgow appears to be a strong contender for a studio facility, but Creative Scotland stresses that several locations are being considered.