Virginia is looking to boost its regional film tourism to take advantage of Steven Spielberg’s high-profile Lincoln shoot. The state has launched a self-guided Lincoln Movie Trail and accompanying website, which points out filming locations used for the much-lauded movie. 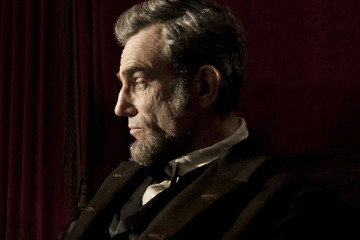 Brian Moore is Mayor of the City of Petersburg, where much of Lincoln was filmed: “The filming in Petersburg of Spielberg’s Lincoln provided an economic boost and excitement for our city.

“Petersburg is ready for the many visitors who will want to see the historic locations that Spielberg chose for his film, while also shopping and dining in the same places as did Spielberg, the actors and his crew.”

Virginia made nearly USD400 million from film and TV production in 2011, which was almost 15% more than in 2010. Its film tourism drive has been inspired by New Zealand’s success with The Lord of the Rings and by campaigns in the UK that hinged on the new James Bond film Skyfall.