France’s Tax Rebate for International Production (TRIP) could see a big increase in 2013. Plans to more than double the existing per-production cap for international feature productions could potentially become law within the next six months. 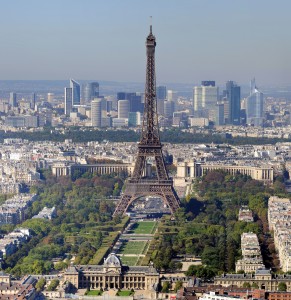 Incentive support for qualifying international shoots is currently capped at EUR4 million, but France’s National Assembly has authorised an increase to EUR10 million. The motion will go to the Senate before the end of 2012 and then a European Commission consultation would take several months after that.

Patrick Lamassoure is with Film France: “These changes might tremendously improve France's attractiveness for big productions. For domestic productions, we're currently coping with a 70% runaway shoots rate for big-budget shoots - above EUR10 million – lured by cheaper countries and stronger rebates.

“For international production, a higher cap will help bring big projects to France, not only for their exterior sequences, but also their sound stages sequences.”

These changes might tremendously improve France's attractiveness for big productions.