Actor and producer Mark Wahlberg has called for better location filming incentives in Canada, where he has made several films over the years. Visiting Toronto this week he spoke of his wish to see more US productions filming in the country. 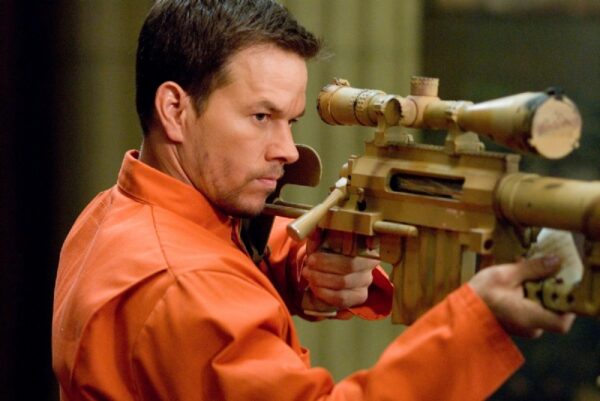 “I’ve made four movies in Toronto and three in Vancouver (including Shooter),” he told Toronto’s Globe and Mail: “It’s the best working experience, some of the best crew, the best people I’ve ever worked with, and there’s just not enough film being made here.

“It was some of the best work experiences that I’ve had. And it’s just a shame that films are going to other places. We want to really bring it back to Canada.”

Ontario and British Columbia have both sweetened their regional filming incentives in the four years since Wahlberg last filmed in Canada. Several of the central provinces have reduced or revised their programmes, leaving the east and west coasts as the main international production hubs.

Wahlberg is an Executive Producer on HBO's Prohibition-era drama series Boardwalk Empire, which films on location in New York.