Pennsylvania is calling for an increase to the film fund for its location filming incentive. At the moment the state programme has USD60 million allocated annually for a 25% tax credit, but officials say this needs to rise to at least USD100 million. 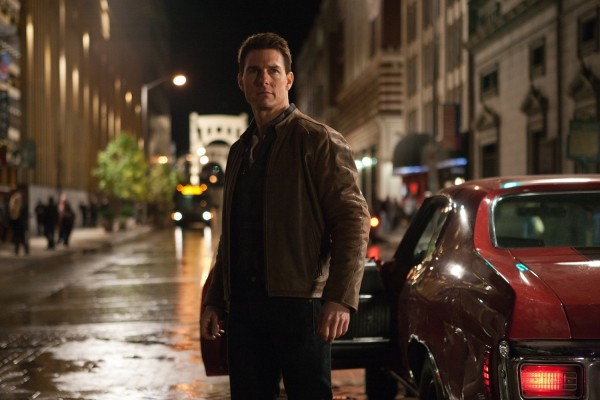 Dawn Keezer is with the Greater Philadelphia Film Office and told the Times Herald that the state needs a richer, multi-year programme. This would help attract features that come together over lengthy development periods, while also appealing to TV shows looking for longer-term incentive support over multiple seasons.

“People want to come to Pennsylvania to shoot,” Keezer told the outlet: “We just need the support to keep the playing field competitive.”

Pittsburgh became Gotham City in 2011 for The Dark Knight Rises and has since hosted Tom Cruise’s Jack Reacher (above), while Philadelphia was the setting for Oscar contender Silver Linings Playbook. Nonetheless, the state faces stiff competition from the likes of New York and Georgia.