Quentin Tarantino has headed back in time once again for Django Unchained, his ‘Southern Western’. Location Manager Wise Wolfe talks to TLG about fighting the weather on location and recreating the slave plantations of 1850s Louisiana. 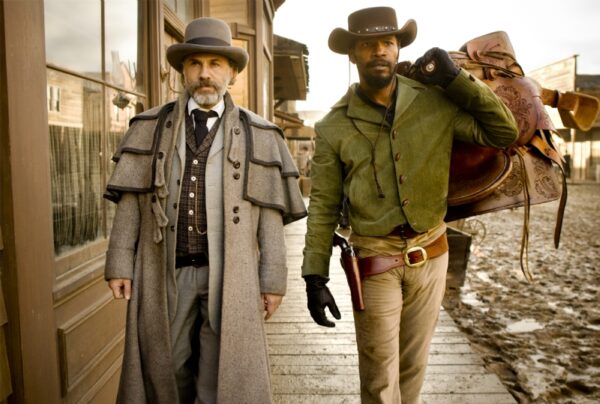 Django Unchained tells the story of Django, a slave freed by German-born bounty hunter Dr King Schultz in exchange for help tracking down a criminal gang. Their journey takes them into the Deep South to the region’s brutal slave-driven cotton plantations on a search for Django’s enslaved wife.

Western town scenes were filmed partly at California’s existing sets at Melody Ranch and Big Sky Movie Ranch, but the bulk of the movie’s construction resources were saved for Louisiana. The main location was the Evergreen Plantation in Edgard near New Orleans, used first for scenes early in the film where Django and Schultz track down the criminal Brittle Brothers. Later it also features as the nightmarish ‘Candyland’, a vast plantation run by the brutal Calvin Candie.

“[Evergreen] is on the National Register of Historic Places and accorded the same landmark status as Gettysburg and Mt Vernon,” Wolfe explains: “It is one of the largest remaining active sugarcane plantations still in existence in the South. It was chosen because it presented the necessary and authentic look, including oak groves and slave quarters original to the plantation, which is extremely rare.”

Evergreen was chosen because it presented the necessary and authentic look, including oak groves and slave quarters original to the plantation, which is extremely rare.

All signs of the 21st Century had to be hidden, which mainly involved removing poles and burying power and phone cables. The plantation’s highway was closed and covered in dirt, and cotton fields were recreated on land along the Mississippi normally used for sugarcane. Changes were made inside and “all necessary period modifications were done to the house”, although the property still looks much as it did in the late 19th Century. 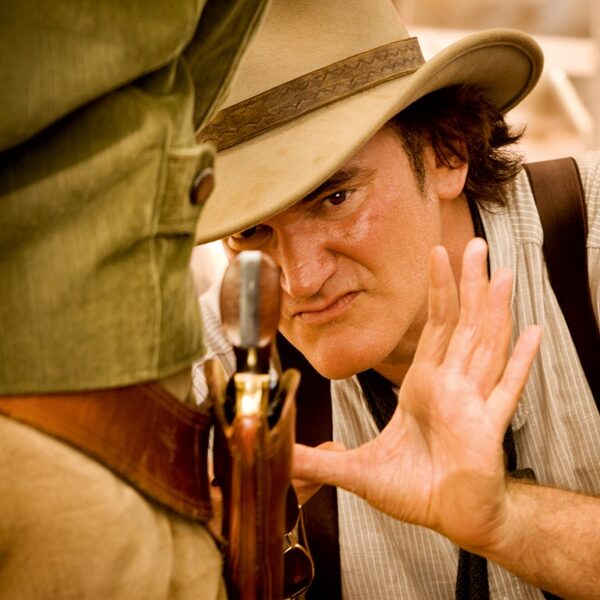 ‘Candyland’ was created nearby on sugarcane acreage. “[It provided] the expanse needed to portray the ‘vastness’ of the ‘Candyland Plantation’,” Wolfe adds, “as well as the path for the first shots of the ride up to ‘Candyland’ by the Calvin Candie entourage. Out-buildings, barns, silos, work sheds and farm structures all had to be modified and dressed in the ante-bellum (pre-Civil War) style.”

Wet weather was a major issue. The sugarcane fields were difficult to cross after heavy rain, making access tricky for the construction and location teams, and leading to miles of rock roads having to be laid. Working around the sugarcane harvest was a delicate "tightrope act" for Wolfe and his team. Modern farming equipment had to be shifted and they faced the challenge of an active railway line travelling straight through the plantation.

Destroying 'Candyland' with a showpiece big bang at the end of the film was planned and executed by the effects team. "It was truly an astounding and breathtaking achievement," Wolfe concludes, "and applauded by Tarantino as one of the most impressive explosions in cinematic history."