Hit period drama series Downton Abbey is likely to return to Bampton in the UK for its new season this year. The historic Oxfordshire market town has featured as Downton village in previous seasons of the show. 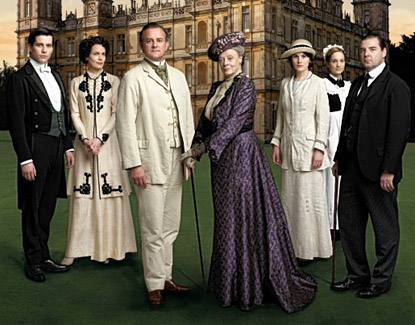 Geron Swann is from Location Oxfordshire and spoke to the Oxford Mail: “We’ve had a massive increase in filming over the last couple of years mainly due to the city, county, university and Location Oxfordshire coming together to say to TV dramas, lifestyle programmes, documentary and blockbuster films that we know what you need and we'll go out of our way to make you welcome.

“And of course it is great for tourism as more and more people are visiting the city because of its link with film.”

As well as hosting Downton Abbey, Oxfordshire filming locations are popular for UK network television. Hammer’s Woman in Black follow-up The Quiet Ones also visited the county in mid-2012.