Tom Hooper’s grandiose Oscar-nominated production of Les Miserables filmed across southern England, using Pinewood Studios as a base. Key locations including Greenwich in London, Chatham in Kent and Winchester College in Hampshire were turned into France of the early 19th Century. 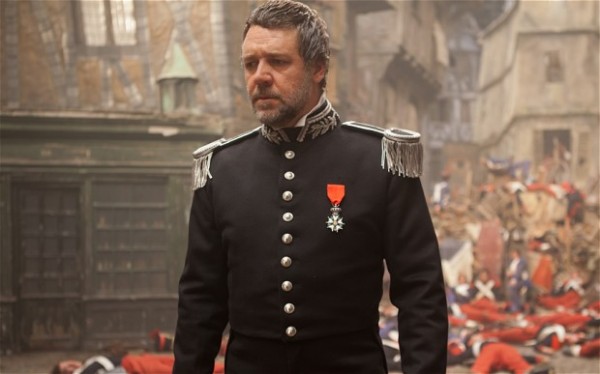 Much of the movie was originally set to be filmed in France in line with the story’s setting. However, with an ambitious musical considered something of a financial gamble by its producers – there hadn’t been a successful movie entry in the genre since Chicago in 2002 - budgetary concerns soon scaled the production back to Britain.

In the UK the locations team initially scouted far and wide hunting for suitable places to turn into the story’s French period settings.

“In the early stages there was a lot of freedom to scout all over the UK,” explains Location Manager Camilla Stephenson: “Production Designer Eve Stewart had a good idea of the types of places we needed, but she was also open to suggestions that were perhaps less expected. Eve is very good with textual shapes and comes up with some really genius ideas when you bring her the location options – she creates a whole new world.”

In the early stages there was a lot of freedom to scout all over the UK. Production Designer Eve Stewart ... was open to suggestions that were perhaps less expected.

Choices became more restrictive when the producers decided that exterior locations needed to be within a manageable distance of Pinewood Studios. Much of the filming was taking place on the new Richard Attenborough stage - before the facility was officially opened - so historic locations in Hampshire and Oxfordshire, within a couple of hours of London, became the focus. 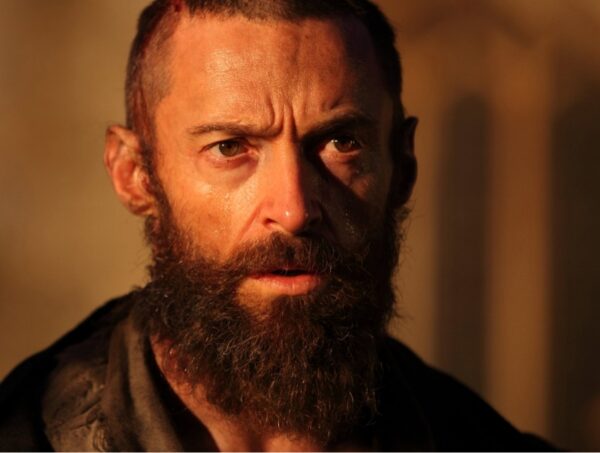 “The aim was to distance ourselves from the Victorian London look,” comments Charles Somers, another of the film's Location Managers: “My own work focussed on places like Ewelme in Oxfordshire, where we spent a week adapting set dressing on an existing church graveyard and adding snow effects for a few days of filming.”

Shooting around larger locations like the Old Royal Naval College in Greenwich was frequently restricted to holidays – namely the Easter break in 2012 – and public access had to be enabled in places where several weeks of prep were needed before filming.

Winchester became the double for 19th Century Paris as it still offered what Stephenson refers to as the “higgledy-piggledy” streets that characterised the French capital at the time.

While the aesthetic of each location was crucial, background noise was also a major factor as the actors all sang live. “Assessing background noise,” Stephenson adds, “is one of the first rules of location management on any project so paying a personal visit to a potential filming location is important. On Les Miserables, however, it was made clear from the outset how particularly important this would be; a great take could be ruined by someone crunching on gravel at the wrong moment.”

Filming in Ewelme was among the most striking examples as the village lay near a Royal Air Force base. “We visited the base and negotiated with them to keep aircraft grounded at certain shoot times,” Somers reveals: “They visited the set and I think they were happy.”