Janice Polley got her industry break working as a producer’s assistant on classic boxing sequel Rocky IV in the early 80s. She talks to TLG about shooting Los Angeles with Michael Mann and action filming with the late Tony Scott.

Polley worked with filmmaker Michael Mann for the first time as Location Scout on his historical drama Last of the Mohicans in the early 90s. She was then hired as Location Manager on Heat, the epic crime story starring Al Pacino and Robert De Niro that continued Mann’s propensity for using Los Angeles as a character as well as a filming location. 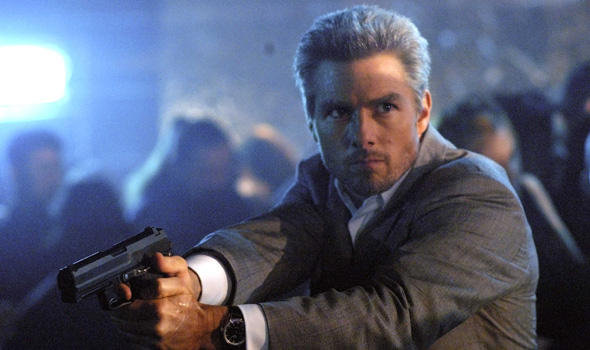 “Michael has a very meticulous visual style,” Polley considers: “He does push you beyond what you think is your best by asking you to keep going until you literally run out of time before filming begins. It has made me a better scout over the years.”

Mann returned to Los Angeles with Tom Cruise for hit-man thriller Collateral (left) in 2004, with Polley on board as Supervising Location Manager. The story takes place over one long night and Polley and her team were asked to facilitate a look of “silhouetted palms against the night sky and the street lights reflecting off the clouds as [Mann] was filming in high-definition from dusk to dawn and wanted a specific mood.”

Michael Mann has a very meticulous visual style. He does push you beyond what you think is your best ... It has made me a better scout over the years.

Filming locations broadened considerably for Mann’s ultra-modern feature version of his own TV show, Miami Vice (below). The story focuses on drug trafficking between South America and Miami, and Polley and her team scouted countries including Brazil, Panama and Argentina before choosing Dominican Republic, Paraguay and Uruguay, as well as the US. 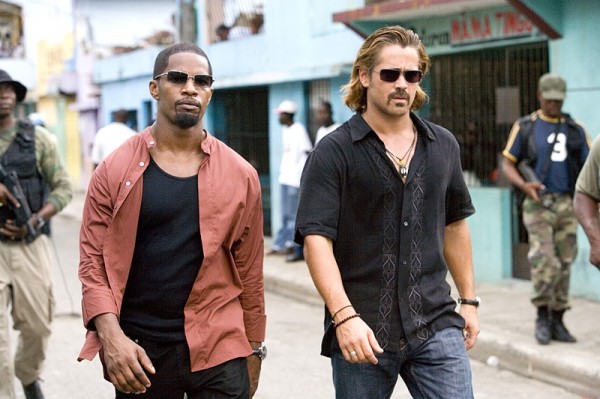 While avoiding the better-known art-deco style of Miami at Mann’s request for the US scenes, Polley also investigated Ciudad Del Este in eastern Paraguay, which she describes as “fascinating and exciting”, and full of “every contraband known to mankind”. Streets that were packed by day were deserted after nightfall and patrolled by armed guards. The place so intrigued Mann that he initially used it as the setting for the entire third act of his screenplay.

“However,” Polley recalls, “while we were filming in the Dominion Republic before moving to South America we had guns fired on us on set so we were shut down and eventually packed up and moved back to Miami. The studio determined we could not film in Paraguay due to the safety [concerns], with the exception of a small second unit.”

Polley also has a lot of experience of action cinema, having worked on no fewer than 11 films with the late Tony Scott (below). A filmmaker endlessly inspired by the different light conditions of a sunny day, he liked shooting with multiple cameras to maximise his footage and often drew storyboards from his own location photos. His films were always technically ambitious and helping realise awe-inspiring stunts was a challenge for his team.

“You think ‘Oh my God; how am I going to do this!’” Polley concludes as she describes the process of approaching a new stunt sequence, “but of course you answer ‘Sure - let’s see what we can do!’

“It somehow always works out. For me each movie has its challenges and all the problems that you think are insurmountable become great cocktail stories a few months after wrapping.”