New Mexico will benefit from longer-term location filming doubling for Wyoming when TV crime drama Longmire returns. Shooting for the show’s second season gets underway in the next few weeks in Santa Fe as long-term Albuquerque resident Breaking Bad comes to an end. 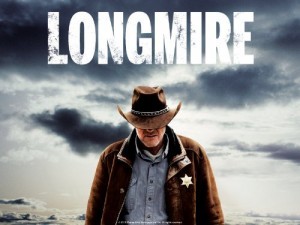 Nick Maniatis is Director of the New Mexico Film Office and spoke to Associated Press: “[Longmire] was a surprise hit for everyone involved. Because TV projects are here for a longer time, these are the types of projects that we’d like to keep in New Mexico for multiple seasons and we’re happy that this project is coming back to Santa Fe.

“I treat TV and films equally, but it’s a fact that TV shows are in a location longer.”

New Mexico’s state film fund was recently cut to an annual USD50 million, which has reduced its appeal for big-budget feature production. Breaking Bad has impacted on local film tourism as well as through direct production spending, so authorities are happy to continue hosting newer shows like Longmire.