Matt Damon’s new feature, environmental drama Promised Land, based itself in Western Pennsylvania when the filming incentives and logistics appealed to the production team. The film focuses on a natural gas executive trying to get drilling rights in a Pennsylvania town. 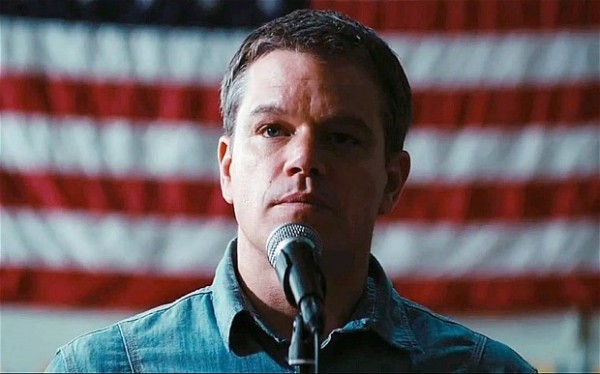 “It was between Western Pennsylvania and upstate New York, and it's always a money thing,” Damon told the Pittsburgh Post-Gazette: “They both had the look that we wanted and they both had incentives.

“What happens when you have incentives in place [is that] a lot of work comes there and then you get local people who are really good crew because they're working all the time.”

Pennsylvania has had a strong couple of years, with Pittsburgh doubling for Gotham City in The Dark Knight Rises, while Jack Reacher also filmed in the city in the winter of 2011-12. Local film officials are calling for an increase to the state’s annual film fund to ensure Pennsylvania stays competitive.

Promised Land opens this week in the US and extends to Europe in the coming months.