A music video has been filmed at the Concorde hanger at Manchester Airport Runway Visitor Park in north-west England. West Yorkshire-based group My Forever spent a day filming around the park’s Concorde exhibit. 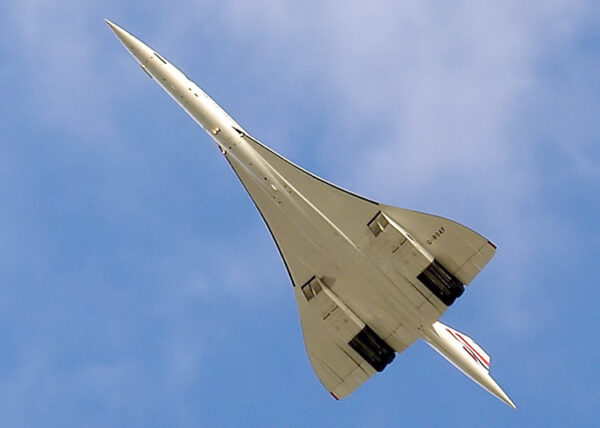 Jen Corrigan is a spokeswoman for the band from Fierce Management and spoke to Lancashire Evening Post: “It was an amazing day shooting the video with Concorde at Manchester Airport – one we’ll all remember.

“It was an absolute dream for the band and they loved every second of it. People are still talking about the video from the UK all the way to Australia and Mauritius. I couldn’t be more proud of the boys or the video.”

The visitor park hosts Concorde - retired in 2003 - and four other aircraft including a DC-10 and a Trident. British comedy The Wedding Video filmed on the Trident in late 2012.