Details of production spending from location filming on Peter Jackson’s Hobbit films have been revealed by the Office of Prime Minister John Key in New Zealand. The figures were released when politicians questioned how many jobs the films created. 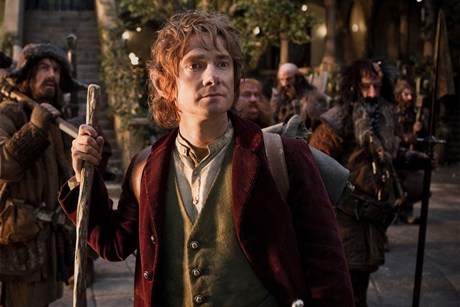 She added: “The production spent more than NZD9 million on construction materials and NZD1.5 million on local food suppliers.”

The Hobbit films spent around NZD600 million on the production of the first two films and this will increase when additional footage starts shooting to complete the trilogy closer. Now that the first Hobbit film is a success, the Prime Minister has faced calls to claim back the incentive paid to Warner Bros and to clarify the exact financial benefits to New Zealand.