A two-part TV project dramatising The Great Train Robbery of 1963 will help boost location filming in West Yorkshire, northern England, in the coming months. The BBC production will be screened in August 2013 and will mark the famous robbery’s 50th anniversary. 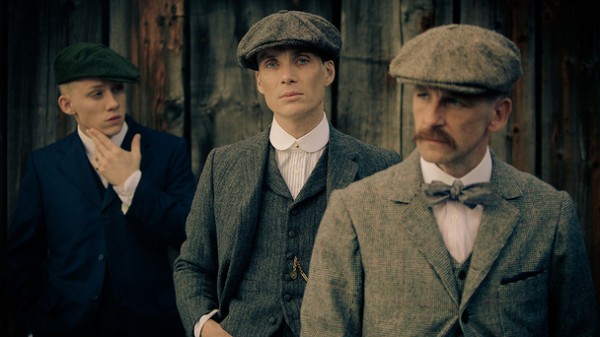 West Yorkshire will also host features Girls’ Night Out, set on VE (Victory in Europe) Day in 1945, and ’71, as well as UK-French-German-Turkish co-production A Miracle. The Yorkshire Screen Fund is supporting each project and the West Yorkshire region is expected to benefit to the tune of around GBP20 million.

Sally Joynson is Chief Executive of Screen Yorkshire: “These investments are the culmination of a fantastic first year for the Yorkshire Content Fund, which is attracting the very best in UK producers and talent to the region.

“We are now building a very strong production slate across TV and film, providing much-needed jobs and inward investment worth several million pounds.”

These investments are the culmination of a fantastic first year for the Yorkshire Content Fund, which is attracting the very best in UK producers and talent to the region.

The BBC recently established a base outside Manchester and more of its TV output has been filming in the region. Derek Jacobi is likely to be returning to West Yorkshire for a new series of Last Tango in Halifax, while World War I-era gangster drama Peaky Blinders (above) filmed across the region, including on an historic railway near Leeds.