Wales could miss out on hosting location filming for high-end TV dramas if its smoking ban is not relaxed. Smoking is not allowed in enclosed public spaces in Wales and while England has a similar law, film and TV productions are exempt. 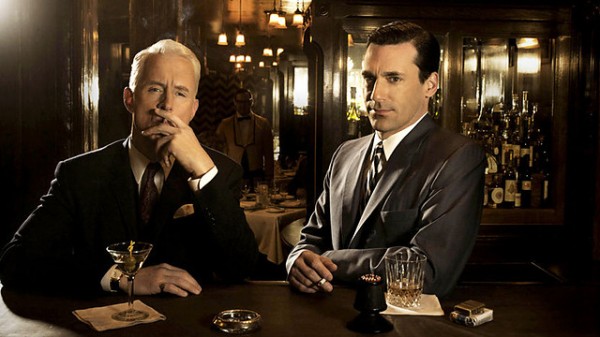 BBC Wales is working on a Cold War spy thriller set in the 1970s and smoking is written into the script for historical accuracy, as it is with US period TV show Mad Men (left). Adding computer-generated smoke would be expensive so the production may have to relocate across the border to use the exemption law in England, BBC News reports.

“In this case the decision on filming location is finely balanced,” BBC Wales told the corporation, “and the existing smoking legislation in Wales may have an impact on the final decision.”

Anti-smoking group Ash opposes relaxing the existing law, arguing that it will set a dangerous precedent that will spread to other branches of the entertainment sector. The issue of on-screen smoking may have to be addressed more widely given the massive popularity of period dramas.