An Old West town set specially built by Disney in New Mexico for the filming of The Lone Ranger has been completely removed. Locals were keen to keep the set in place, but legal and practical issues led to Disney taking it down once the shoot wrapped. 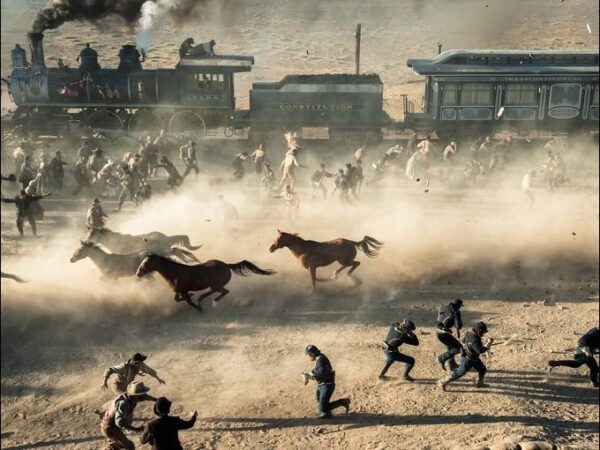 The set included a hardware store, a saloon and a stretch of railway, and was built in New Mexico’s undeveloped Rio Puerco Valley, reports regional outlet KRQE. It was used for a dramatic train crash stunt set-piece that features in the film’s trailer.

“You want to do what you can to keep [the sets],” New Mexico Film Office Director Nick Maniatis told the outlet: “Sometimes it works out that you can and sometimes it’s really just the economy and the legality of doing it ... It’s great to see it and to especially see iconic shots where you got to see [the town of] Shiprock. That’s very big for us, big for tourism and it’s just great for the whole state.”

New Mexico Democrats are currently lobbying to make more money available through the state’s location filming incentive. At the moment the programme is capped at USD50 million annually, making it more difficult to appeal to large-scale productions like The Lone Ranger.