Maryland may triple the value of its location filming incentive, but only on a short-term basis. The state is in the spotlight having played host to high-profile political drama House of Cards, which is the first series to be distributed exclusively online via Netflix. 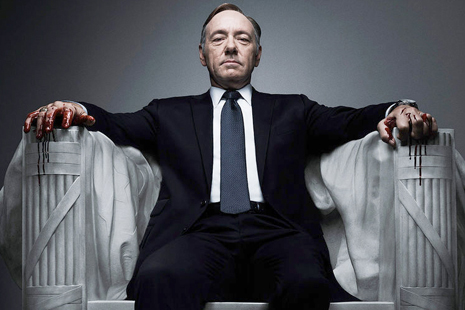 Donna S Edwards is with a regional trade union federation and voiced her support for the filming incentive to a senate committee, the outlet reports: “We had [a production] industry that was on the verge of leaving Maryland and you have rescued it, resurrected it, put life back into it.”

Baltimore in Maryland routinely doubles for Washington, DC, and was used as a filming location for both House of Cards (above) and the acclaimed HBO satire Veep. Washington itself is not seen as a particularly film-friendly city due to the lack of tax credits and the tight restrictions on location filming.