Cardiff council has set up a dedicated film unit to handle the rise in demand for location filming in the Welsh capital. The new unit will manage location filming in council-owned buildings and on city roads, and will also promote Cardiff internationally. 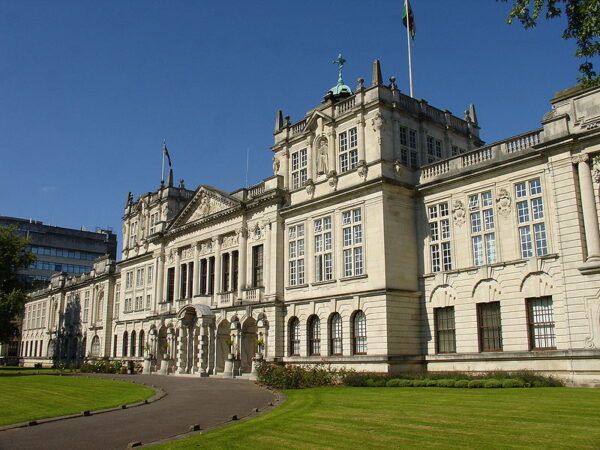 More than a thousand location filming requests are filed in Cardiff every year and the city has attracted the interest of production companies in Ireland, Malaysia and North America, the BBC reports. Location filming permits will be priced between GBP100 and GBP200 a day.

Ieuan Morris is with the University of Glamorgan's Cardiff School of Creative & Cultural Industries and spoke to the outlet: "I think capital cities around the UK all have film units now and they are good as they make it much easier for a production to deal with one agency in a city to secure permission to film in streets and buildings."

The BBC works extensively in Cardiff already with shows like Doctor Who, Sherlock and Casualty. Wales is also a popular international filming location, having hosted major studio movies like Snow White and the Huntsman and Wrath of the Titans, so better filming support in Cardiff could boost its popularity.