The CFP-E (Commercial Film Producers of Europe)/Shots Young Director Award has officially opened for entries for its 2013 competition. Filmmakers are invited to submit their short movies for a chance to have their work seen on the international stage.

“It’s our 15th anniversary and we want to make this year special,” CFP-E President and Les Producers founder Francois Chilot told TLG: “With your help we hope to reach more new talents and in this way also make our show exceptional.”

Directors can submit their work in any one of eight different categories including Test Commercial, Branded Short Film, Music Video and Web Film. Each category is further divided into European and Non-European sections. The deadline for entry is Friday 19th April 2013.

Shortlisted films will be screened and winners announced on 20th June 2013 at Palais Stephanie in Cannes during the Cannes Lions Festival week. 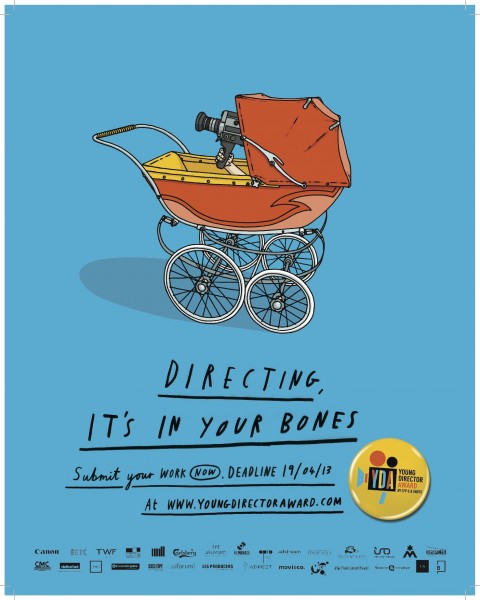