Hit period drama series Ripper Street has been green-lit for a second series for the BBC and could return to Ireland for location filming. In the first series Dublin doubled for Victorian London’s East End in 1889, shortly after Jack the Ripper’s murder spree. 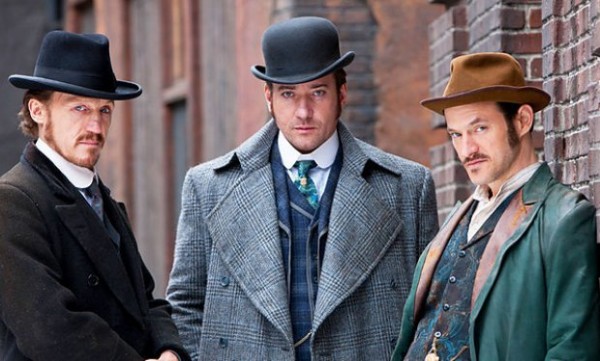 “The series will move forward into the 1890s: the death rattle of a century coming to a close, the labour pains of a modern world on the rise,” comments series creator and writer Richard Warlow: “It is this sense of climax and calamity that, week by week, our heroes will confront with conviction and heroism.”

Cameras are scheduled to roll in spring 2013 but specific filming locations have not yet been confirmed. Ireland offers competitive filming incentives for high-end TV production, but the UK will be launching a rival programme in the coming months.