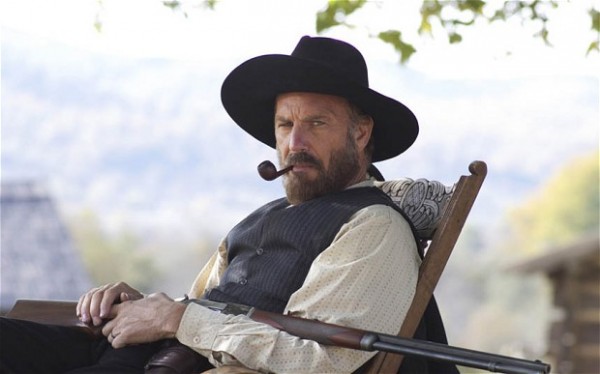 The Hatfields and the McCoys were real-life families who were locked in a bitter and violent feud on the West Virginia-Kentucky border in the latter half of the 19th Century. A TV miniseries from the History Channel co-starring Kevin Costner (left) was a massive ratings hit in 2012 and has prompted NBC to order a pilot that charts the feud among the families’ descendants in modern-day Pittsburgh.

With no filming incentive money available now in Pennsylvania, the production will likely double another East Coast city for Pittsburgh.

"I spoke with an executive at Disney,” Pittsburgh Film Office Director Dawn Keezer told the Pittsburgh Post-Gazette, “and if we had film tax credit money available, Hatfields & McCoys would begin shooting their pilot in Pittsburgh. It is their preferred location."

If we had film tax credit money available, Hatfields & McCoys would begin shooting their pilot in Pittsburgh.

“Unfortunately there's no money," she added, "so it will go the way of the Bradley Cooper film (The Silver Linings Playbook) that went to Boston.”

There’s still a possibility that Hatfields & McCoys could film on location in Pittsburgh if the pilot is a success and the show gets a full series order. Meanwhile, local authorities in Pennsylvania are facing calls to increase the state’s annual fund to USD100 million.