Superhero sequel The Amazing Spider-Man 2 is set to become the largest production to film entirely in New York. Filming will take place on location throughout the state, as well as in three separate studio facilities in Brooklyn and on Long Island. 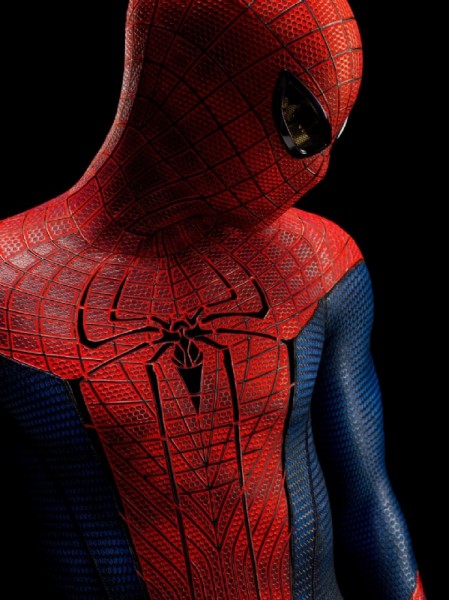 While the Spider-Man story has always been set in New York, the generous location filming incentive played a major role in the decision to film entirely in the state on this occasion. The shoot is expected to generate 3,500 production jobs and will involve an astounding 11,000 extras.

Gary Martin is President of Production Administration at Columbia TriStar Motion Picture Group: “From Rochester to Manhattan, this is the first time an entire Spider-Man production will be shot in The Empire State.

“By shooting the film in New York, we are able to streamline our production needs and realise enormous benefits and efficiencies as a result of the state’s motion picture tax incentive programme. Plain and simple, this is a win-win for the state and our production.”

Martin also praised New York's "extraodinarily skilled craftspeople" and the local businesses that will be supplying the production throughout the shoot.

Filming will take place in Grumman Studios and Gold Coast Studios on Long Island, and also in Brooklyn’s Marcy Armory studio facility. Cast and crew accommodation needs will include 6,000 hotel room nights divided between Rochester in western New York and Plainview and Bethpage on Long Island.

By shooting the film in New York, we are able to streamline our production needs and realise enormous benefits and efficiencies as a result of the state’s motion picture tax incentive programme.

Additional production spending will include around USD130,000 on crane rentals and nearly USD50,000 on food and beverages in Hicksville, east of New York City.