Location filming in British Columbia in western Canada could take a hit when the Provincial Sales Tax (PST) returns in April 2013. Producers will likely have to pay tax on filming facilities ranging from set rentals to building materials at a time when the province is struggling to compete nationally. 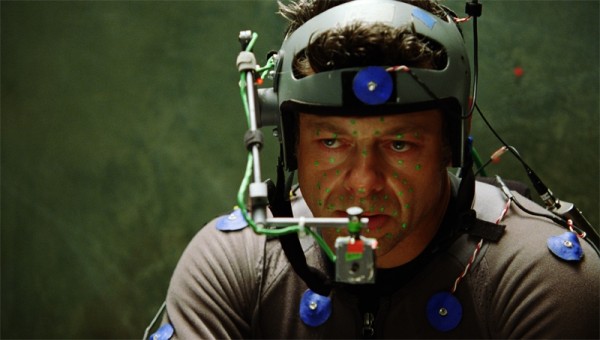 Productions with budgets of CAD10 million may have to pay PST of up to USD200,000. The tax will apply across Canada, reports the province’s Global News, but Ontario and Quebec have the edge with more competitive filming tax credits. British Columbia may find it trickier to attract films of the calibre of Rise of the Planet of the Apes (left).

“[The PST] is one more disadvantage we have and you’ll likely see some work shift to Ontario,” said Shawn Williamson of Burnaby’s Brightlight Pictures in comments to the outlet: “Hollywood’s very aware that [the tax] means less on-screen.”

British Columbia’s provincial government is under pressure to increase filming tax credits to help the region compete with Ontario and Quebec.

British Columbia’s provincial government is under pressure to increase filming tax credits to help the region compete with Ontario and Quebec. A social media campaign called Save BC Film has been set up by production professionals and a rally was recently held at North Shore Studios in Vancouver.