A new location filming incentive programme put forward for Arizona faces stiff opposition locally. The state’s previous incentive expired in 2010 and wasn’t renewed so a Tucson senator is proposing a new 20% rebate with a USD70 million annual fund to attract projects like The Lone Ranger. 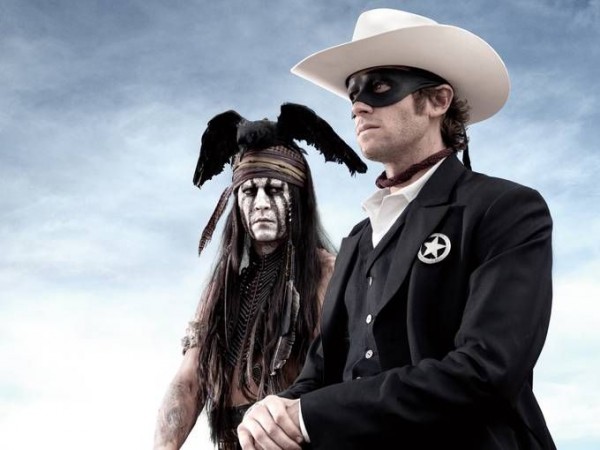 Arizona’s production industry is struggling to compete with its regional neighbours as one of only a handful of US states that doesn’t offer any kind of filming incentive. Rebates are, however, a polarising subject, the LA Times reports.

"There's no way [a filming incentive] will be able to create a sustainable industry for the long-term and in the meantime it is a poor use of taxpayers' dollars," Joe Henchman, Vice President of state projects for Washington research group the Tax Foundation, told the outlet: "States like New York, California [and] Louisiana are throwing hundreds of millions a year at this industry. Go compete over something that you don't have everybody fighting over."

There's no way [a filming incentive] will be able to create a sustainable industry for the long-term and in the meantime it is a poor use of taxpayers' dollars.

Filming incentives divide opinion, but the fact remains that Johnny Depp’s The Lone Ranger was a high-profile recent loss for Arizona. Disney ended up filming most of the production in more competitively-priced New Mexico.