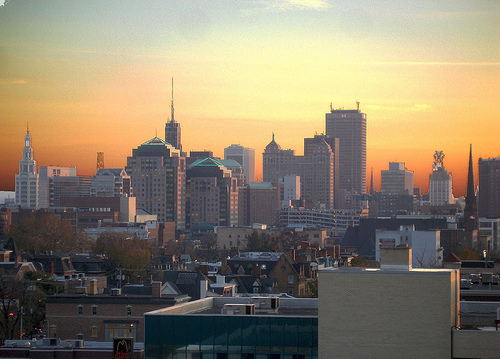 “Western New York didn’t lose a movie today, we lost jobs; a failure to act after this latest development would be inexcusable.”

New York has a hugely competitive and well-funded filming incentive, but production tends to focus on New York City and costs quickly rise for projects planning a shoot in upstate locations like Buffalo. Senator Gallivan is advocating a tiered increase in the state filming incentives for productions shooting further from New York City.