Alien invasion movie The Host, based on a novel by Twilight author Stephanie Meyer, avoided the book’s California settings to keep production costs down. Filmmaker Andrew Niccol wrote the script and relocated early scenes from San Diego to Louisiana to use the latter’s filming incentives. 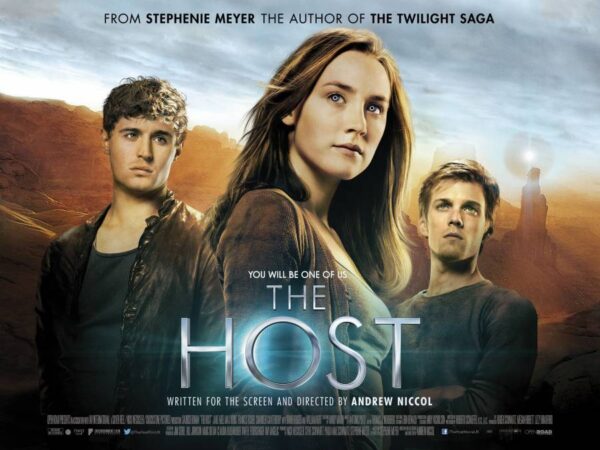 “There are a lot of budgetary reasons to film in Louisiana,” Meyer told The Province: “Andrew’s idea was that, instead of obscuring the fact, he said let’s embrace it; let’s be there. So we set the beginning of the story in Louisiana, in the most beautiful part.

“You’re going to see a lot of films in the next ten years ... set in Louisiana in some way because it is such a big budgetary draw to be there.”