RoadTown Enterprises was set up in the late 1980s in Los Angeles by Gail Smerigan and Nick Smerigan, and Jeremy Hariton joined in 2010. TLG talks to Nick and Jeremy about the company's specialism in studio management and RoadTown's facilities in Georgia and Mississippi.

Atlanta Film Studios opened in early 2012 and soon hosted its first major feature, 42, co-starring Harrison Ford. The film tells the historic story of Jackie Robinson, who became the first African American to play in Major League Baseball in the modern era - with the jersey number 42 - when he signed for the Brooklyn Dodgers in 1947. 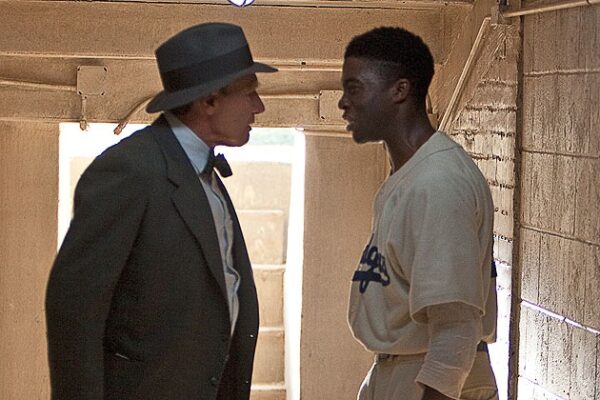 “We secured the shoot for Atlanta Film Studios after about four months of scouting and negotiations,” Jeremy comments: “We had major advantages to offer the production, like good access to nearby Chattanooga, where they had already decided to do some location filming, and the fact that we’re only a 30-minute drive from Midtown Atlanta.”

Atlanta Film Studios offers two purpose-built 20,000-square-foot stages and a full complement of on-site production services, all of which helps establishes it as a leading facility in Georgia.

"The Atlanta Film Studios in Paulding County is an easy drive from downtown Atlanta," Nick adds: "Some of the crew live in the area and there is very good access to all the ancillary amenities that a production would need, such as materials, lodging and food. Being a purpose-built facility makes it convenient for productions to move in and start working without having to do any prep on the facility or production offices; it's pretty much put your phones in and start your day."

Being a purpose-built facility makes it convenient for productions to move in and start working without having to do any prep on the facility or production offices.

RoadTown specialises in the management of entertainment developments and also consults on projects where it isn’t involved with the actual building or final operation. Establishing a presence in Georgia was in many ways a natural progression for Nick and Jeremy, given their success with Albuquerque Studios in New Mexico, where the pair first met. Here they were instrumental in developing the USD100 million facility and attracting big-budget 2009 feature Terminator: Salvation, as well as critically-acclaimed TV drama Breaking Bad. 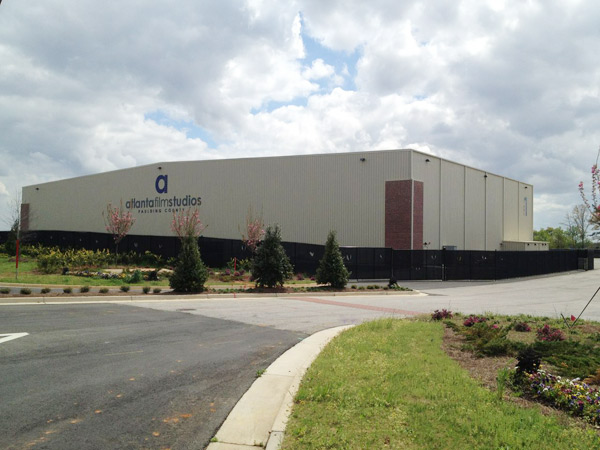 At this stage Georgia was already renowned for its growing production industry supported by a 30% tax credit. RoadTown saw an opportunity to help expand this sector of the economy with Atlanta Film Studios.

A similar mindset also led to RoadTown’s involvement in Mississippi Film Studios at Canton, which offers a 36,000-square-foot stage. Mississippi may lack Georgia’s production profile, but it offers unique locations and, with a cash rebate filming incentive of up to 30%, its future has enormous promise.

“We consider our Mississippi studio to be a long-term work project that’s helping grow the production industry in the state as a whole,” Hariton offers: “A crew base is being steadily built in the region and that’s the route towards a strong filmmaking reputation.”

RoadTown recognises the importance of filming incentives in building regional production industries. Both Nick and Jeremy believe that a lack of understanding is the reason behind much of the controversy surrounding incentives in the US.

“What’s typically misunderstood is that it isn’t just a case of productions moving in and renting studio space,” Hariton explains: “The local benefits are far more wide-reaching than that. Money is fed into local businesses through ancillary spending and the effects on local tourism can also be substantial. But these elements are rarely considered when the impact of incentives is evaluated.”