Hungary doubled for Croatia, Italy and England in the BBC’s TV movie adaptation of classic Hitchcock drama The Lady Vanishes. The story focuses on a young socialite struggling with a mysterious disappearance on board a train during a trip in the Balkans. 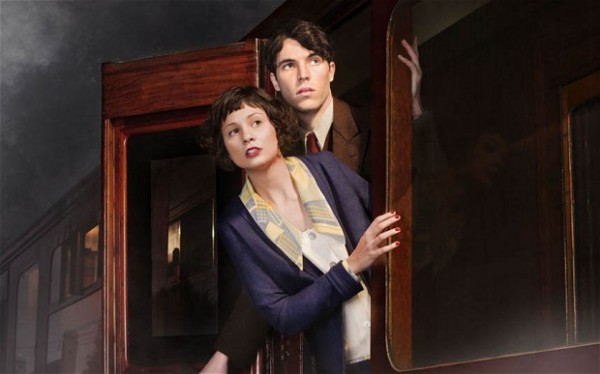 Filming locations were used in and around Budapest, but shooting focused on Stern Film Studio just outside the capital.

“One of the biggest challenges we faced was trying to create the feel and look of Croatia, Italy and England while filming entirely in Hungary,” recalls Ildiko Kemeny of servicing company Pioneer Productions: “But we were blessed with glorious locations and support. We found several very good matches for villas and railway stations, and the beautiful weather helped us achieve the bright and sunny feel that we had been seeking for the opening sequence.”