Historical TV drama Labyrinth filmed largely on location in South Africa, doubling the region for medieval France. The story focuses on a modern-day archaeologist puzzling over a mysterious French site, and a woman in medieval France protecting the secret of the Holy Grail from crusaders. 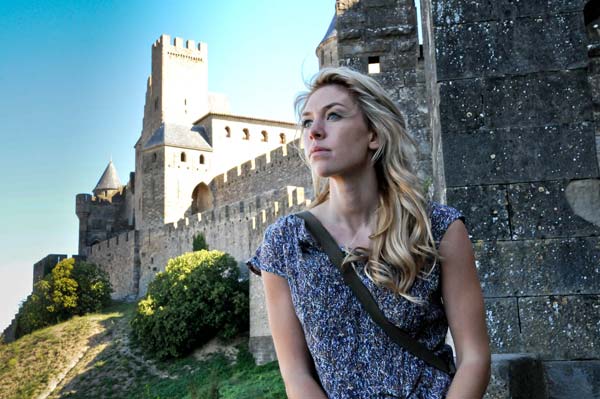 Several days of filming took place in the medieval town of Carcassonne in southern France where novelist Kate Mosse actually set her original story, but Radio Times reports that most of the shoot made use of a specially built set in South Africa.

“In association with Film Afrika,” Mosse told the outlet, “we built an extraordinary replica of the medieval city in the South African Film Studio lot (Cape Town Film Studios) – complete with working forge, a market and a castle.”

The drama was co-produced by Ridley Scott’s Scott Free Films and Tandem Communications as a German-South African co-production.

Labyrinth will be screened in the UK over this Easter weekend on Channel 4.