The Craften Amsterdam conference is preparing to celebrate the production craft of advertising in Europe. It will take place in the Dutch city next week on 24 and 25 April 2013 and is being organised by Ciclope International Advertising Craft Festival. 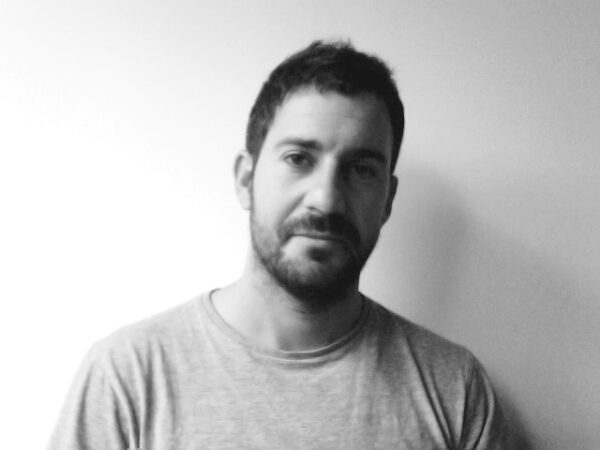 Craften is associated with Ciclope but is a separate entity. The event is a conference rather than an awards-giving festival and is designed to offer an intimate networking environment, while also discussing how some of the top campaigns of the past year came to fruition.

“We chose Amsterdam because it’s a creative hub in continental Europe,” explains Francisco Condorelli (left), of Ciclope and Craften: “It’s a very international city and a welcoming place. The European advertising industry has suffered as much as anywhere in recent years but part of Craften’s purpose is to explore the opportunities available in the market and discuss what the industry can do to go forward.”

An advisory board of global experts has selected a series of showcases of award-winning commercials from the past year. Campaigns like Virgin Atlantic’s Still Hot After 25 Years, the Adidas Collider campaign and The Guardian’s Three Little Pigs production will be discussed from the initial brief through to production and launch.

“Craften will include panel discussions looking at advancing the relationship between agencies and production companies,” Condorelli adds: “We’ll also be looking at digital production and how production companies can move beyond more traditional campaigns to embrace multi-platform ideas and techniques. This is vital for the digital age.”

To find out more about Craften Amsterdam click here.