The CFP-E (Commercial Film Producers of Europe)/Shots Young Director Award has extended its submissions deadline to 29 April 2013. That gives filmmakers an extra ten days to get their work finished and sent in.

This year marks the competition’s 15th anniversary. Shortlisted films will be shown and winners announced at a special screening on 20 June 2013 at Palais Stephanie in Cannes during the Cannes Lions Festival week. 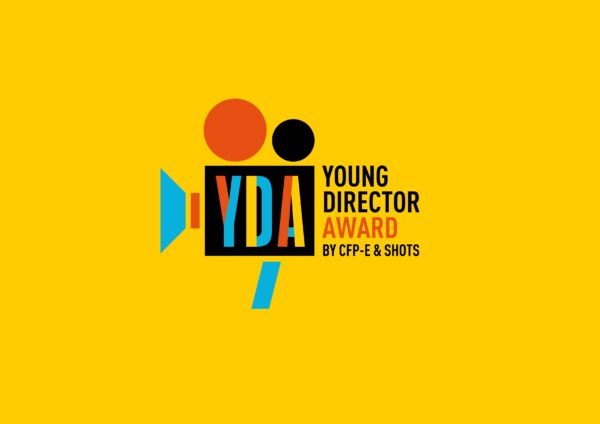