Stink pitched superhero Captain Ice against a lava monster on the streets of Montevideo in Uruguay for chewing gum brand Vigorsol. The spot shows the daring superhero stocking up on supplies of the gum to help fuel his fresh breath and defeat the giant beastie. 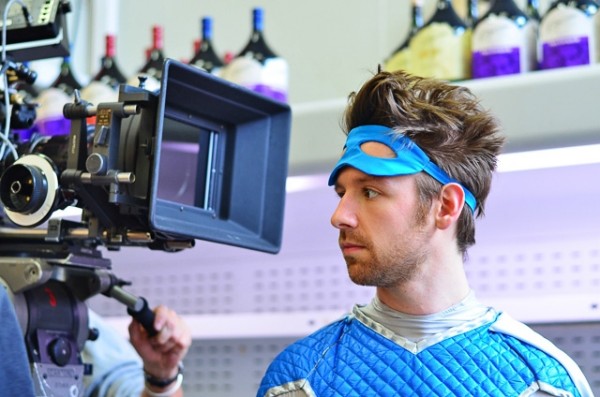 Filming took place in Montevideo because Argentinean director Rafael Lopez Saubidet knew the area well and the production team was able to shut down a city street for the shoot.

“It didn’t need to have a specific setting because the monster is the main focus!” says Marc Hatfield, Creative Director for BBH London: “But we were aiming to capture the sense of the financial districts in cities like Los Angeles or New York. We wanted the big-city feel with wide avenues, a sense of scale and lots of people.”

The city scenes were filmed over a single day, with set dressing of burnt out cars and rubble brought in over the previous night.

“We burnt a few cars, tyres and buildings,” adds Stink’s William DeWitt: “Nothing out of the ordinary.”