Location filming for superhero sequel The Amazing Spider-Man 2 has headed to Rochester in upstate New York for a major car chase shoot. The second-unit filming will last nine days and will involve 450 crew members - 250 hired locally - plus 150 locally-hired extras. 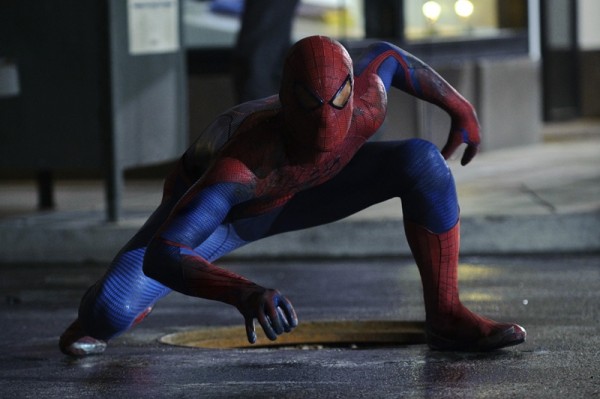 “The wait is over: The Amazing Spider-Man 2 is coming to Rochester,” New York Governor Andrew Cuomo said: “Having this production come to Rochester will mean new jobs and investments in the area. We are pleased to welcome Peter Parker and company to the beautiful City of Rochester.”

“Many thanks to the State of New York for their continued support throughout the filming on The Amazing Spider-Man 2,” said Producer Avi Arad, “the first film in the Spider-Man franchise to film entirely in New York State. New York’s film crews, artists and craftspeople are among the best in the business.”