Maryland has extended its location filming incentive in a move that should keep high-end TV shows House of Cards and Veep in the state. In addition the film fund has been boosted from USD7.5 million to USD25 million, although this is a short-term measure that will expire after 12 months. 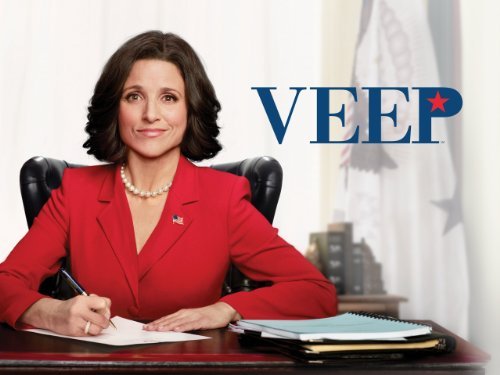 “Had it not passed, in all likelihood we would have lost future seasons of House of Cards and Veep,” Maryland Film Office Director Jack Gerbes told Maryland Business News: “That would have been detrimental to not only the hiring of local film professionals, but also the businesses that sell or rent goods or services to productions.”

Political thriller House of Cards and satirical comedy Veep hired more than 3,000 local cast and crew between them for their first-season shoots, the outlet reports. They also purchased goods and services from hundreds of local firms.

Both shows double Baltimore for Washington, DC. Maryland routinely doubles for the US capital as the filming incentives make it more film-friendly.