Hundreds rallied in North Carolina at the weekend over proposed changes to the state’s location filming incentive programme. The concern is that making the incentive non-refundable will discourage productions on the scale of The Hunger Games from filming locally. 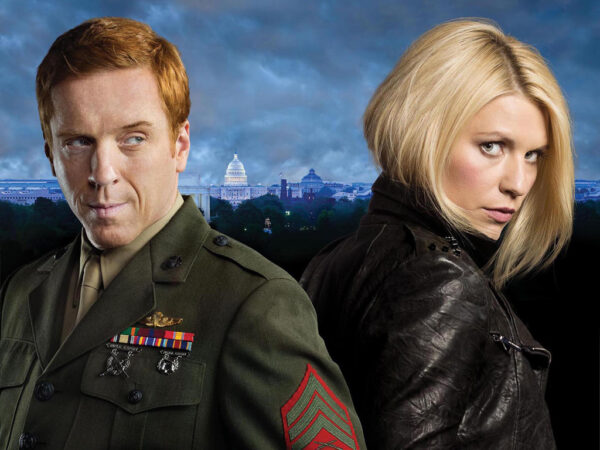 North Carolina conservatives have proposed the change to the programme as part of a wider tax credit reform plan. The suggestion is to make the filming incentive non-refundable and instead enable productions like the award-winning Homeland (left) to carry forward any tax surplus to benefit them in North Carolina anytime over a five-year period. Production professionals say this will essentially kill the programme.

“There is no way that you’re not going to see the biggest hell-raising on the part of these elected officials to keep the film tax credit, to keep it alive,” Republican Senator Thom Goolsby told the crowd, according to a report from Star News Online.

North Carolina has grown into an East Coast production hub in recent years and benefited from direct production spending of around USD140 million in the first quarter of 2013, according to the North Carolina Film Office. Marvel’s Iron Man 3 was based in Wilmington last year and new TV show Revolution has arrived alongside established hit Homeland.