International producers have said Thailand could secure its production future by launching location filming incentives. Filmmakers raised the issue during a seminar held as part of the Thailand International Film Destination Festival in Bangkok, which runs until Wednesday this week (10 April 2013). 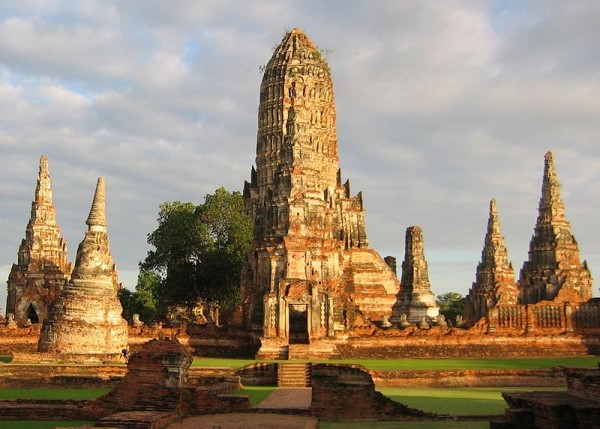 Speakers at the seminar stressed that Thailand has a lot to offer the global production industry without filming incentives, reports Film Business Asia. However, introducing a programme would enable the country to remain competitive in a global production climate where major Hollywood shoots do not even consider locations that have no filming tax credits.

“The advantages of Thailand outweigh the lack of tax incentives,” the outlet reports US producer Daniel Zirilli as saying, “[but] I'm often told not to even bother to scout or present [to studio bosses] locations that don't have incentives, in the past five or six years. You may have all the great mountains or beaches, but that's the bottom-line reality.”

Producer Andrew Pfeffer added that the country should view filming incentives as an investment that could help prevent Thailand losing production business to Malaysia in the coming years.

The advantages of Thailand outweigh the lack of tax incentives, [but] I'm often told not to even bother to scout or present [to studio bosses] locations that don't have incentives.

Thailand hosted nearly 640 different international productions in 2012, including 53 feature films. Collective in-country production spending came to just under USD60 million over the course of the year.